The past 20 years have seen some global media companies crumble in the face of digital disruption, but many have survived and thrived, says a QUT media studies expert who argues against common misconceptions on the impact of the internet.

Professor Lotz will outline her research from her new book at a free in-person and online public lecture at QUT’s Gardens Point campus on Wednesday 20 October.

“The internet introduced paradigmatic shifts in so many facets of life that it ranks with the engines that brought us the mechanisation of the industrial revolution.

“The arrival of the internet as a technology that could distribute words, music, and video files to people’s homes and mobile devices was a much greater development than the emergence of a new competitor, regulation, or broader economic shift that would merely require business evolution.

“Yes, we have seen the phenomenal rise of global companies like Netflix and Spotify, along with the death of a celebrated record label like EMI and untold numbers of newspapers and magazines but these are the extremes.

“Hundreds of others have had their competitive playing fields radically altered but responded by undergoing reorganisation to stay alive.

“For example, what we once knew as ‘cable companies’ in the US, which were written off as pre-digital dinosaurs, transitioned into controlling access to the internet. 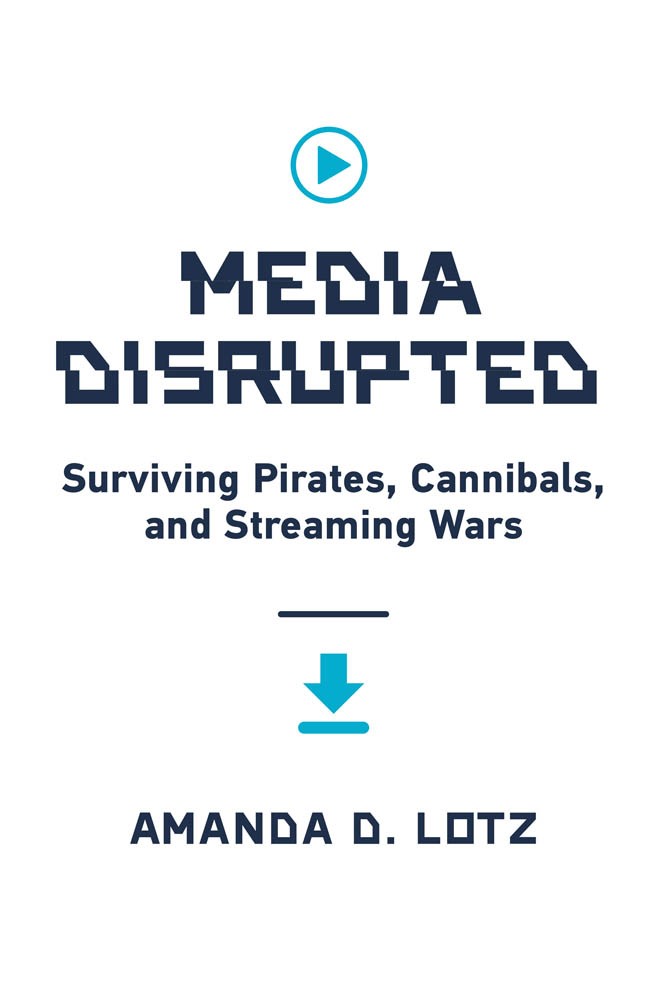 “Other industry sectors found their businesses cut off at the knees as the tools of internet communication made them inferior and unnecessary. This was the fate of video rental and a great deal of music retail.”

Professor Lotz’s book uses a blend of business history and analysis to explore how the four media industries responded to what she calls the ‘seismic disruption’ of the internet and associated technologies, and what lessons can be drawn from their experiences.

“Their stories of business transformation are vital to the thousands employed in them globally, but they are also important to the much wider expanse of humanity that engages music, journalism, and video daily,” she said.

“The internet enabled new ways for people to experience and pay for music, thus the primary source of revenue for the recorded music industry shifted from selling music to licensing it.

“News organisations struggled to remake businesses in the face of steep declines in advertiser spending, while the film industry split its business among movies that compelled people to go to cinemas and others that are better suited for streaming.

“The four industries each have a different story to tell but they all have in common the fact that many initial responses mistook the nature of the challenge the internet and digital technologies posed.

“For much of the first decade of disruption, so called ‘digital’ media were perceived as a separate industry that would conquer those that predated the internet. Even now, mistaking the nature of the problem continues to lead industry leaders to search for irrelevant solutions, regulators to establish the wrong policies, and consumers to misunderstand how and why the companies behind core technologies of everyday life have grown so powerful.”